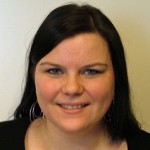 Parental involvement in their children’s education is one of the strongest predictors of children’s school success and has a powerful influence on the children’s achievement and adjustment. 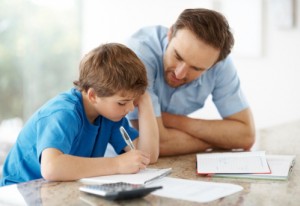 Parental involvement in school involves behaviour by parents in school settings and at home that is intended to support their children’s educational development. These are behaviour like getting involved with school/ teacher, attending parent-teacher conferences and school meetings and encourage the child’s positive attitude towards education, e.g.; helping the child with its homework, playing games to teach the child new things, taking the child to the library, reading to child and so on.

Positive involvement between parents and school/teachers has been shown to improve the children’s academic accomplishment on all levels as well as their social functioning in school. For children in general, parental involvement in school is reported to lead to improved behaviour, attitudes and attendance at school, as well as better emotional adjustment and greater well-being.

For children with behavioural problems, parent involvement is especially important for how the children cope in school.

In general, children with behaviour problems often have learning difficulties and lack social competence and therefore tend to be rejected by prosocial children. For these children parent involvement in school and co-operation between parents and school/ teacher is in particular important.Young children with high levels of behaviour problems are considered less academically competent, they have poorer reading and verbal skills, they perform worse in school and they receive more negative feedback from teachers than their more behaviourally competent peers.

Positive parent–school involvement for children with behaviour problems is a predictor of later social and academic success and the lack of parental involvement may contribute to extend the child’s behavioural problems.

Maintaining a good working relationship between parents and school is a mutual responsibility. Good communication between home and school, as well as mutual respect is decisive for good cooperation.

Theme of the month: Back to school and kindergarten