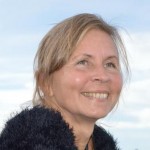 When did time start and where does the universe end? Those were the kind of questions I would, as a child, pester my mother with. I was also greatly concerned with life on the planet. Did you know that if you succeed to crack a gingerbread snap in three, you get three wishes? Mine were: stop pollution, end wars, and stop cruelty against animals. I am still whishing. When I was 6, I tried to build a mini water cleaning plant in a shoe box. The interest for astrophysics and the universe made me devour the entire Dune series by Frank Herbert, many of the stories by Isaac Asimov and even Robert Heinlein. Eugen Semitjov’s “There will be a day…” is still somewhere in my book case, accompanied by several books by Richard Dawkins, Roger Penrose, and of course, Stephen Hawking. And I still regret missing a talk by Carl Sagan in San Francisco in the 1980s. Not to mention the excitement waiting for Hubble to be launched, and the disappointment over its’ nearsightedness.

My interests and concerns have made me wish for a group of people, an organization or a quest, by clever and honest individuals who understand that our planet is a limited place in space, who on evidence based knowledge would burn with dedication to assess the matters of the survival of this planet. And there was STARMUS.

STARMUS is not a strange gathering for very special interests. STARMUS is a mission to reach out to everyone to create awareness; Life is about us and the world we live in – Universe points to the fact that we live on a planet in it. Science is a prerequisite to solve the issues threatening life. A broad range of perspectives were covered during this amazing festival.
Are these issues concerns for health science? Yes, it certainly is! Without a healthy world, no individual health can exist. 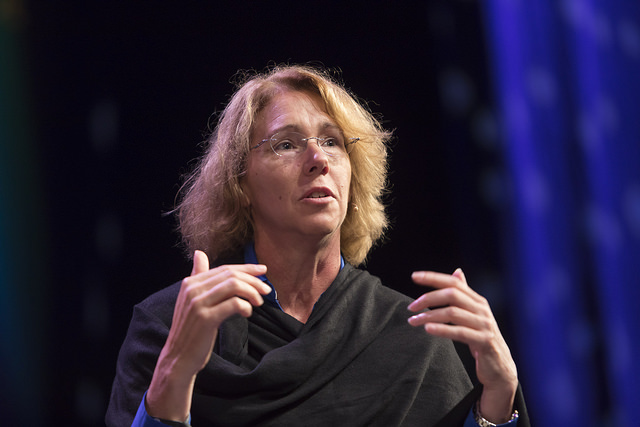 Thank you, Sandra Magnus, for putting emotion into science. Planet Earth is our home, an island in a vast universe. There will be no rescue boat saving us as in “Lord of the flies” after we have set our world on fire. And yes, Neil deGrasse Tyson, if we can Terra-form Mars, why not Earth?

There was with a lot of reminiscing, listening to the moon-walkers, and I can still hear it in my head – ….and we have lift off…… Imagine what was accomplished with the technology available then! And what we should be able to do now!

Astrophysics is extremely abstract and the quantum world does not lend itself to be effectively described in words, but rather mathematics, which would leave most of us way behind. Sounds and graphics by Brian Greene were however illustrating, showing that even the most distant science can be presented in a comprehensible manner. 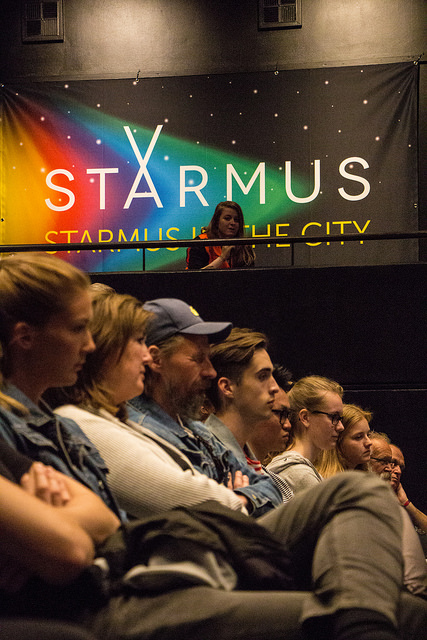 Physics and neuroscience are extremely enchanting, but the talk that went straight to the heart was in economics. Jeffrey Sachs hit my solar plexus with his talk, and it hurt. It was the most emotional and sad rendering of the state of the world today and seemed to bring tears to the eyes of the famous film maker Oliver Stone. We have the money and the means to save the planet, but we are not using them. Why? Katherine Hayhoe was asking the same question and concluded that more information, even using animation and cartoons, won’t do it. Social science is needed to find a way not only to make people understand, but to care, and most important of all, to act. Science needs to create action to make a better world.

Science for a better world is the slogan for NTNU. Having hosted STARMUS commits NTNU to follow up. Garik Israelian, founder of STARMUS, gave his complements to Norway as an exemplary nation, which commits Norway to live up to expectations. So, who is Norway? It is not just the government – Norway is us, YOU and I, which means that it is up to us as individuals to care and act. Please, do the best YOU can to the best of YOUR ability for a better world. Thank YOU!