Twenty-nine experts and researchers associated with CIUS participated at IUS, the IEEE International Ultrasound Symposium in Kobe, Japan, in October 2018. Not only the number of attendees, but also the number of presentations from CIUS was impressively high. 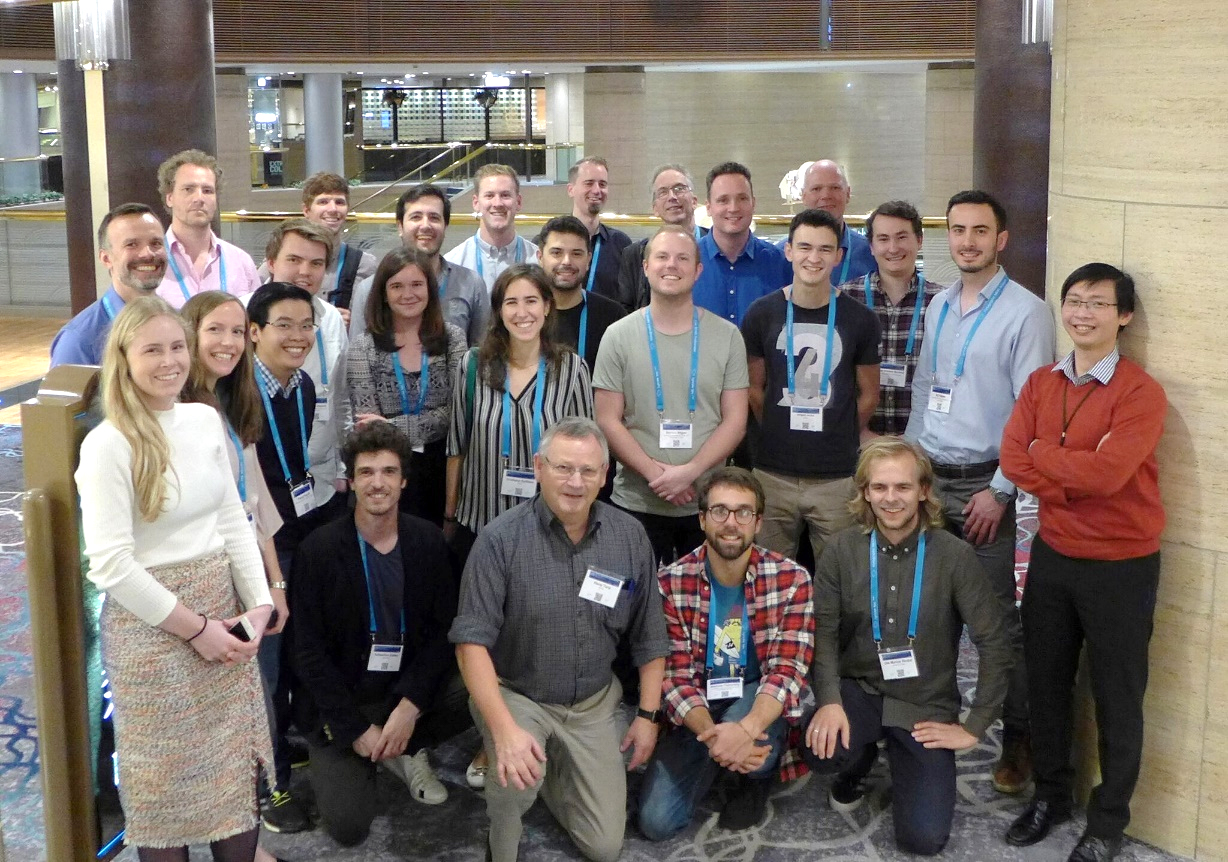 From a CIUS perspective, there were also special achievements to be reported. 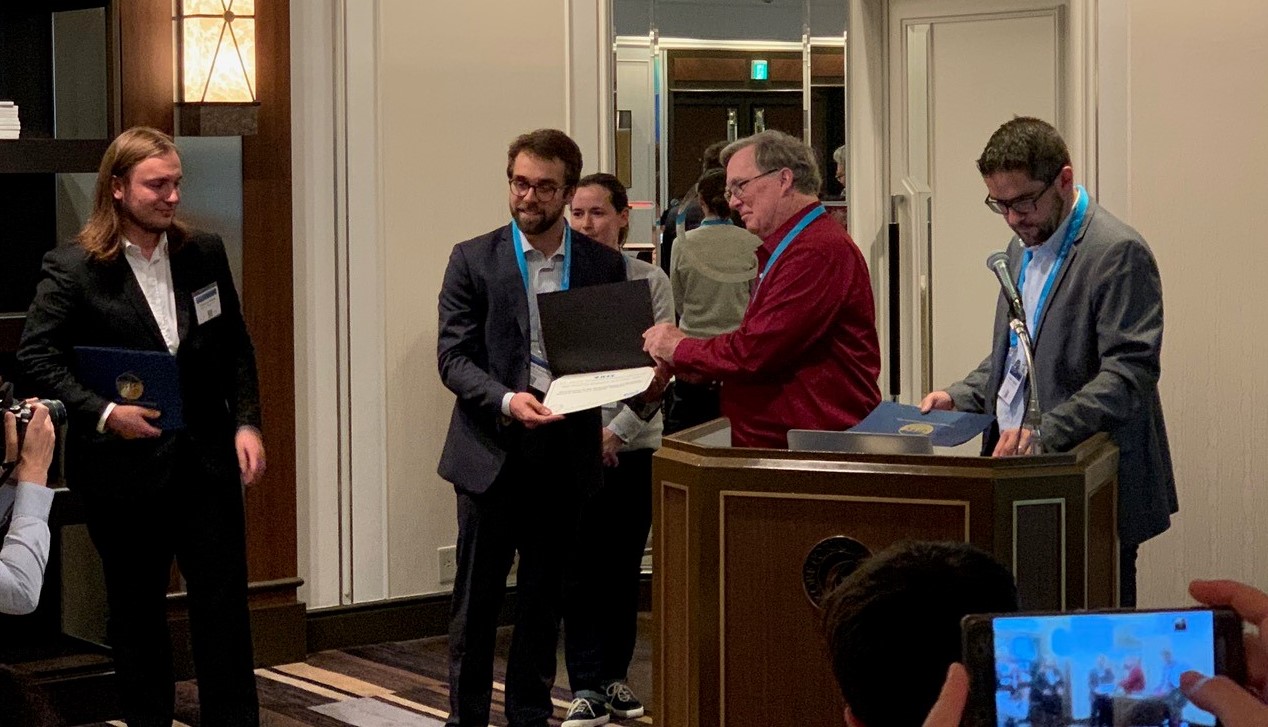 Stefano Fiorentini, NTNU, was awarded second-best in the 2018 IEEE IUS SA-VFI Challenge, within estimation of blood flow velocities, a practical contest which was announced ten months before the conference. Thomas Grønli, NTNU, was nominated as one of three finalists of the Best Student Paper competition. It was also an honor that Professor Lasse Løvstakken, NTNU, was appointed Invited speaker on the subject “Next-generation echocardiography – opportunities and challenges”.

In the final Highlight Session, well-recognized experts summed up the most important scientific achievements presented at IUS. 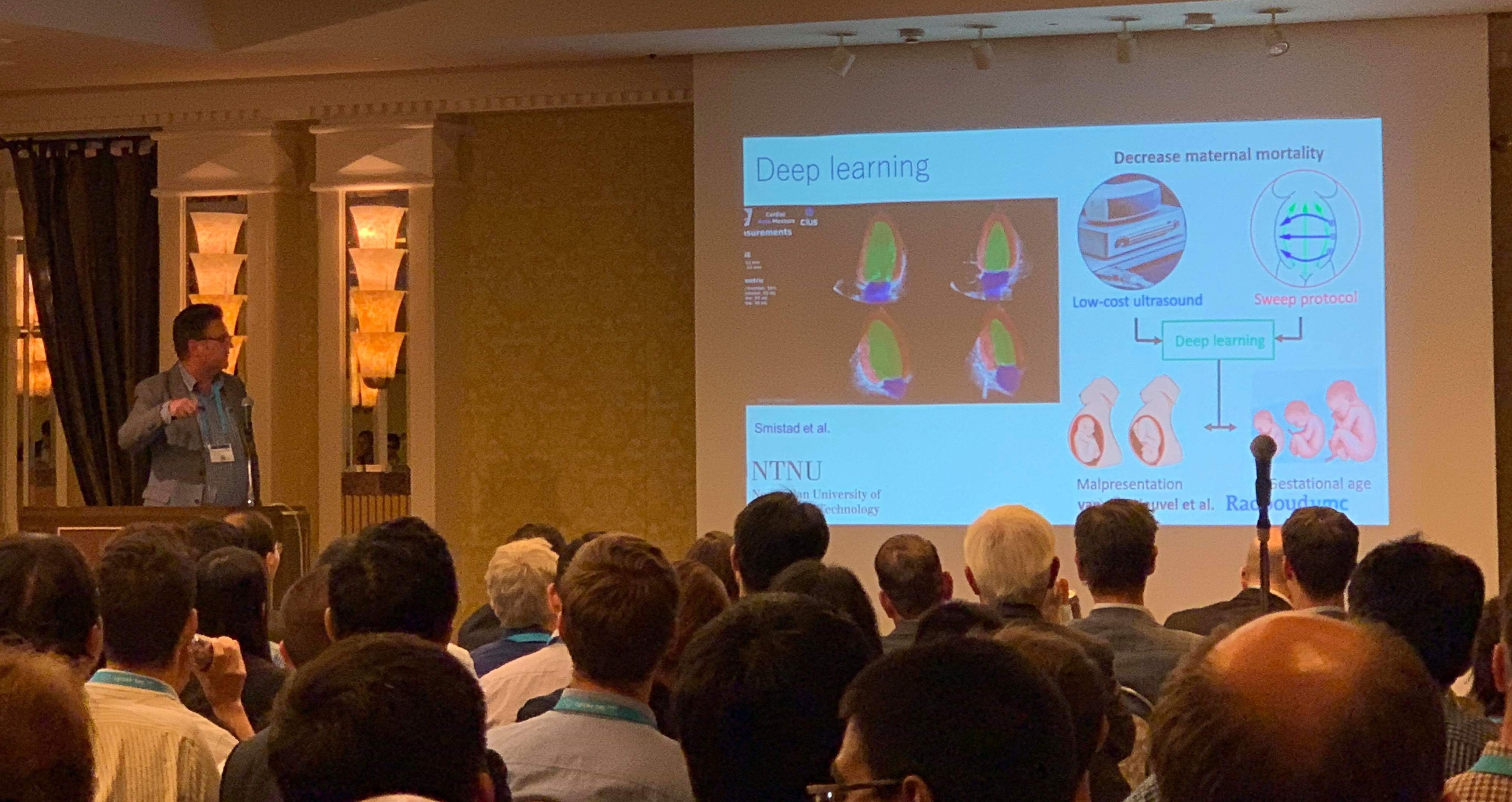 The first panelist, Professor Ton van der Steen, focused a.o. on NTNU’s achievements within 4D mechanical wave mapping of the heart and on NTNU’s Deep learning activities within echocardiography. His message was that “NTNU exemplifies how the close scientific work between clinicians and ultrasound technology researchers at NTNU steers the direction and guarantees the relevance and quality of the academic research in an exemplary way”*. 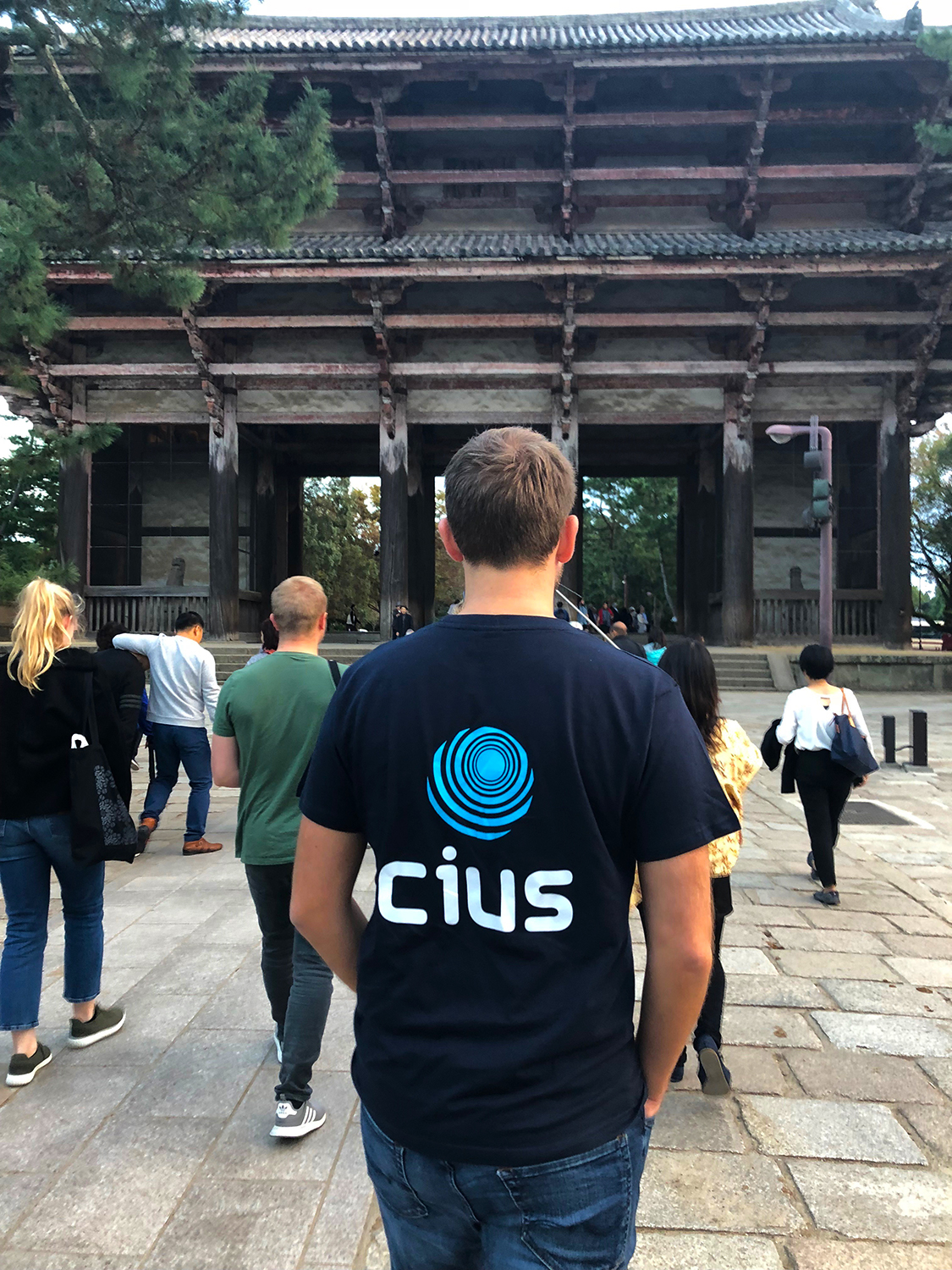 He also disclosed that he deliberately choose to focus on one university to emphasize the translation and that he could also have put together a similar set of slides for e.g. Leuven, Duke, New York, Rotterdam.

It was a good introduction for me as Innovation Manager to be at IUS with CIUS. My impression is that Norwegian academic researchers and industry R&D groups associated with CIUS have an excellent international standing. Within several fields, NTNU/CIUS is leading in the world defining new, relevant and innovative ultrasound methods and solutions. 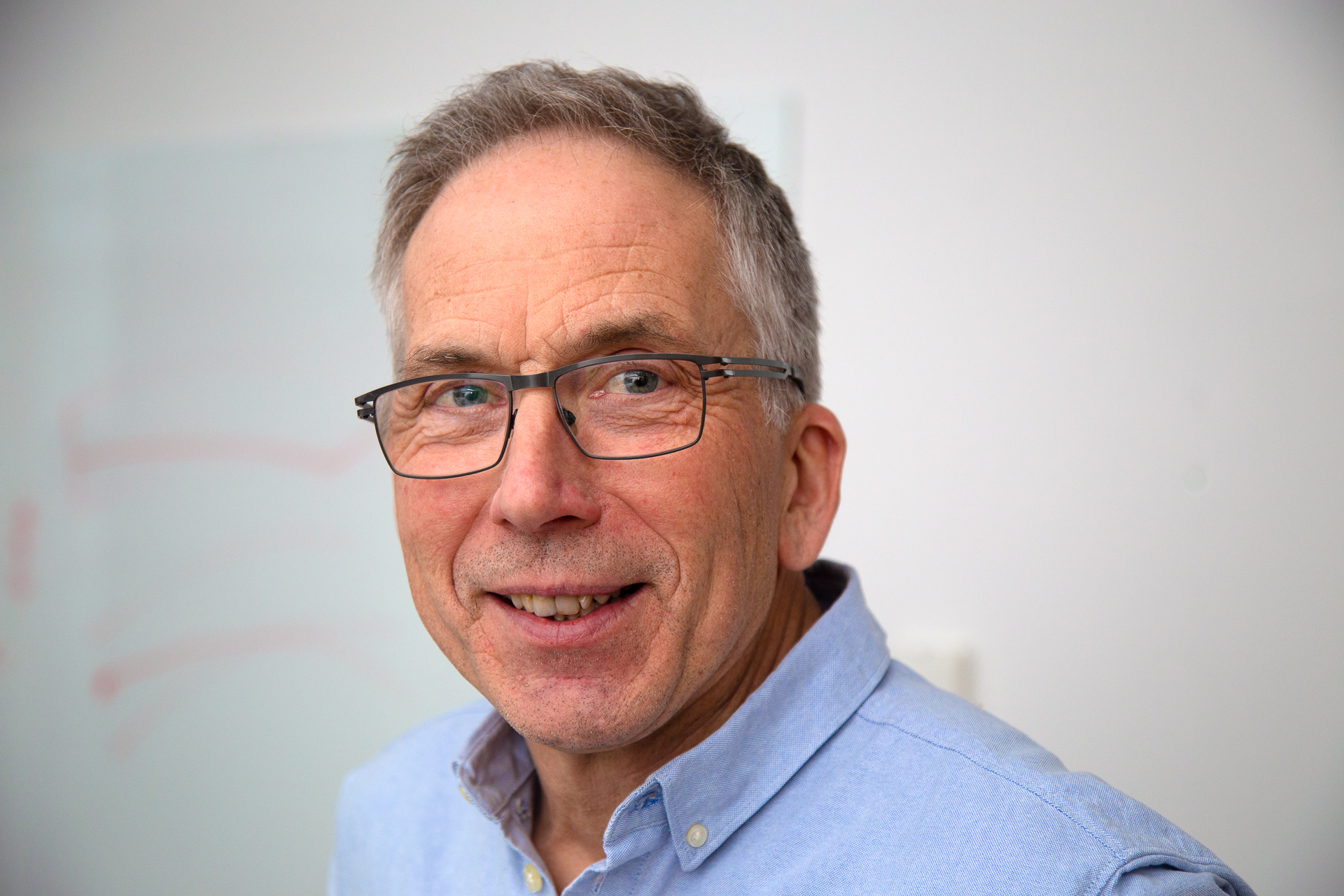 After just having started as Innovation Manager in Ultrasound at ISB at NTNU, Tormod Njølstad (59) was invited to travel with his new Ultrasound colleagues to the largest and most important international ultrasound conference, the IEEE IUS conference, in Kobe, Japan, this year. Being there, Tormod got a rough overview over the current main ultrasound research directions. He observed how the ultrasound research groups in Norway are beyond state of the art, and he got to know his new colleagues also at a more personal level.

You can read more about Tormod here.