Proteomics applied to Decompression Sickness: a story of parts and wholes

Decompression sickness: to consume with moderation.

Decompression Sickness (DCS) is a very serious hazard for divers, and for pretty much any profession subjected to rapid variations of environmental pressure. An individual in DCS may display a wide set of symptoms, ranging from skin rash and musculoskeletal pain to limb paralysis, coma and death.

A diver ascending from a dive too quickly can be viewed as a bottle of champagne being opened: a pressure differential appears between the gas phase dissolved within the diver’s tissues (the champagne inside the bottle) and the environment’s gas phase (the air now in contact with the champagne). As a result, the gas dissolved will expand and form bubbles until a state of equilibrium is achieved. However, an important difference is to be made between the diver and the bottle of champagne: bubbles are required for good champagne, but not so much for a healthy diver…

Various physiological mechanisms have been highlighted during DCS onset, which makes DCS a difficult pathology to investigate. A lot has already been done regarding the study of these physiological mechanisms, and we know now plenty about Reactive Oxygen Species production during diving, vascular dysfunction, thrombosis and so on. But still, we do not really understand DCS. Why?

Before diving into human physiology, let’s take a peek under the hood and have a look at how an engine works: 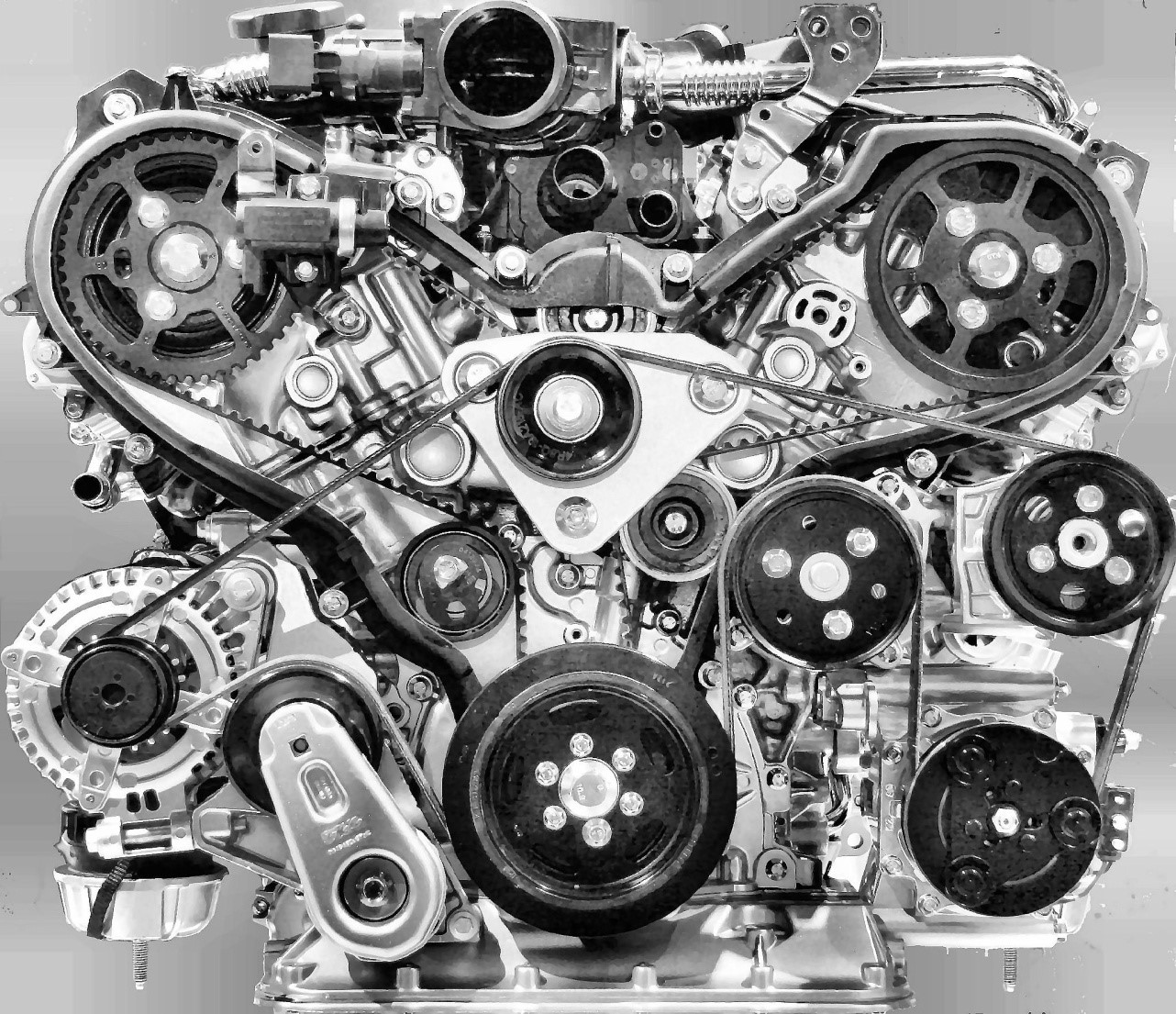 Each component seen above is essential for the engine to function properly. Each of these components, or parts, has specific properties such as size, weight, composition, form, but also the ability to rotate, slide, or even stay in place. The interesting thing is that none of them is able to transform fuel into movement. The engine does. The specific association of all these parts to make the engine, the whole, allows for additional properties that did not exist in the first place, that could be called “emergent properties. If one of the parts should fail, these emergent properties could disappear.

The human body functions in a same manner: with parts making up wholes, these wholes being parts of even bigger wholes. That is what is called integrative physiology. Understanding the structure and function of all the parts is not enough to comprehend the bigger picture. We need to understand the interplay between all the parts to understand the emergent properties of the whole.

Back to the study of DCS: even though we know how specific physiological mechanisms can be involved in DCS onset, we still do not understand the interplay between them. We lack integrative data. We lack knowledge about the relation between the parts and the emergent properties that fails during diving. We lack tools to look at the bigger picture.

Proteomics: looking at the parts to understand the whole.

In our parts-whole analogy, proteins could be considered as one of the smallest entities in body to have emergent properties. Being the end product of gene expression, they give us an accurate picture of what is going on in the body at a given time. Consequently, study them in a context of diving would allow for a deeper level of understanding of the ongoing processes during DCS onset.

Proteomics is a technique that gives us a way to look at such a deep level without any a priori bias. Proteomics does not look at a few proteins at a time; it gives us the ability to look at ALL the proteins simultaneously. Such insights as such a deep level of integration is fundamental to understand the interplay between all the various physiological mechanisms modified or failing during DCS.

The NTNU barophysiology group is working with proteomics in collaboration with several other teams in Europe since 2015. An ongoing collaboration with Malta aims at finding a specific biomarker of DCS early development that could help discriminate between healthy divers and divers in DCS. This study could also help us better understand the physiological modifications involved during the onset of this pathology by highlighting a set of proteins involved in similar responses; inflammatory processes for example.

Links to the previous proteomics studies:

Rat study: Effect of simulated air dive and decompression sickness on the plasma proteome of rats.

Human study: Evolution of the plasma proteome of divers before and after a single SCUBA dive.

What is the concept of a more “healthy healthcare”?