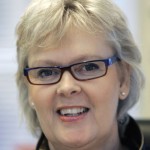 The Gemzell prize at Uppsala University has this year been awarded to Eszter Vanky, researcher at NTNU.

Eszter Vanky, associate professor at the Department of Laboratory Medicine, Children’s and Women’s Healt, received this honor at Uppsala University 20. march 2014 and gave the prestigious “Gemzell lecture of the year”.

Eszter Vanky was nominated for her research in endocrinology, on women with polycystic ovary syndrome (PCOS) and gave a very and interesting lecture at Uppsala University with the title; “PCOS i blant frustrerende, alltid spennande” (PCOS sometimes frustrating, always interesting) . She described for the audience diagnose, pregnancy complications for PCOS-women and treatment in a pedagogic and inspiring way.

Carl Axel Gemzell was an internationally respected Swedish gynecologist and endocrinologist (1910-2007). Gemzell worked in Sweden and USA and contributed significantly to the treatment with gonadotropins to infertile women. He purified protein hormones from pituitaries and introduced stimulation of the ovaries. This was the beginning of assisted human reproduction. He developed several hormone tests, and one of his students developed the modern pregnancy test. 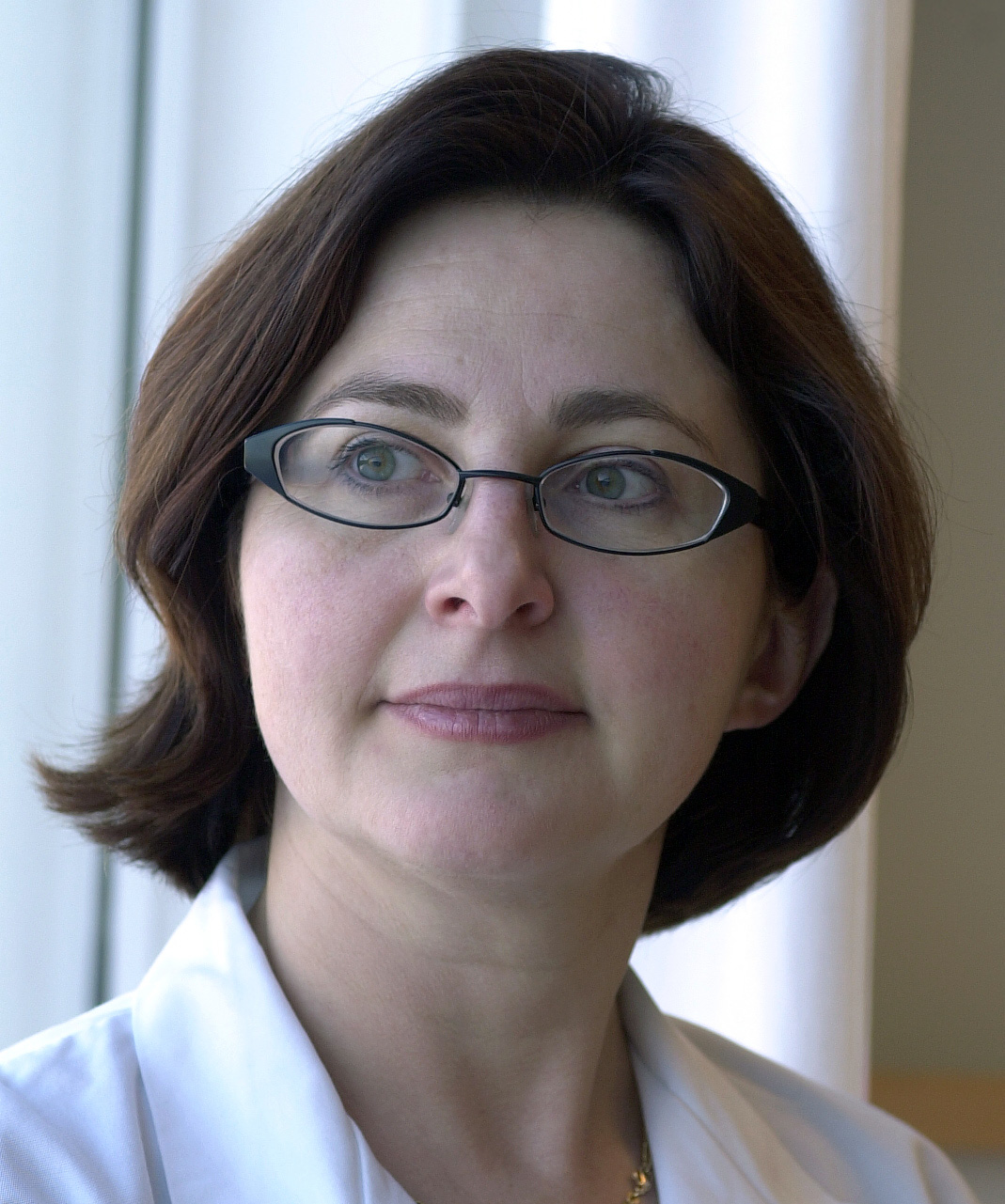 Eszter Vanky receives prize for her research on PCOS

Skilled international researchers has since 1977 been nominated to the Gemzell prize. Only once before has a Norwegian researcher been awarded the Gemzell prize and held the “Gemzell lecturer of the year”. This was Arne Sunde in 2009, also from NTNU.

Eszter Vanky has previously received Norwegian prizes for her research.