By Eliva A. Ambugo, Senter for omsorgsforskning (Centre for Care Research), NTNU in Gjøvik

Characteristics of doctors working in nursing homes and similar institutions in Norway in 2011, 2014 and 2017. 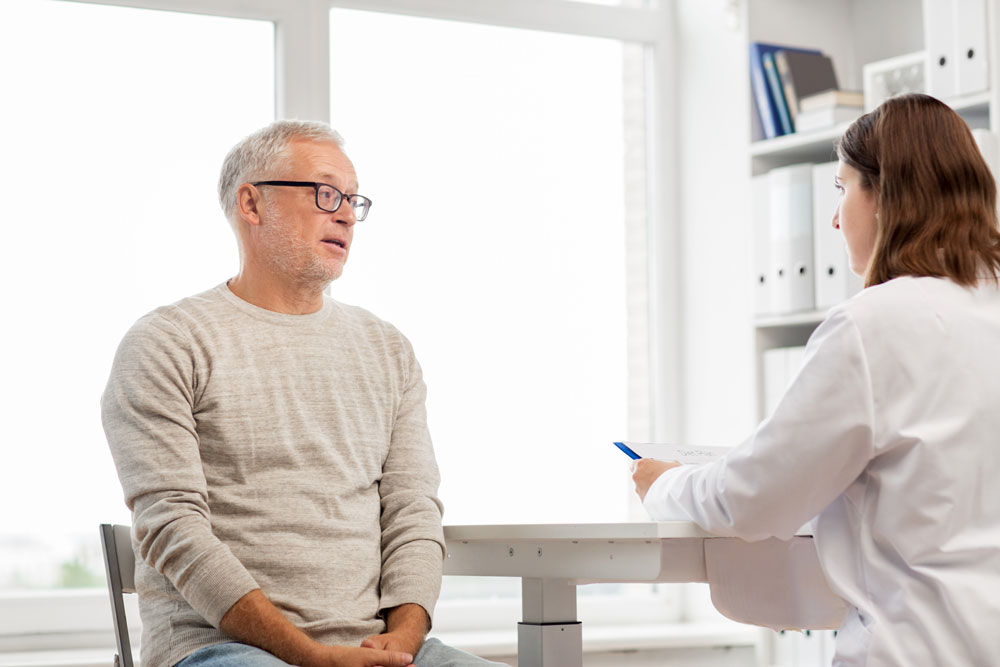 This article describes some findings from the report Kartlegging av medisinskfaglig tilbud i sykehjem og heldøgns omsorgsboliger (Survey of professional medical services in nursing homes and residential care homes). Specifically, it presents descriptive characteristics of doctors employed in nursing homes or similar institutions in Norway in 2011, 2014 and 2017. Data are from KS’ (The Norwegian Association of Local and Regional Authorities) PAI register.

Table 1: Continuity: Proportion of doctors employed in nursing homes in the period 2011-2017

Gender: The distribution of male and female doctors was fairly similar across the years. There was, however, a clear tendency towards more female doctors in nursing homes (from 42% in 2011 to 54% in 2017). 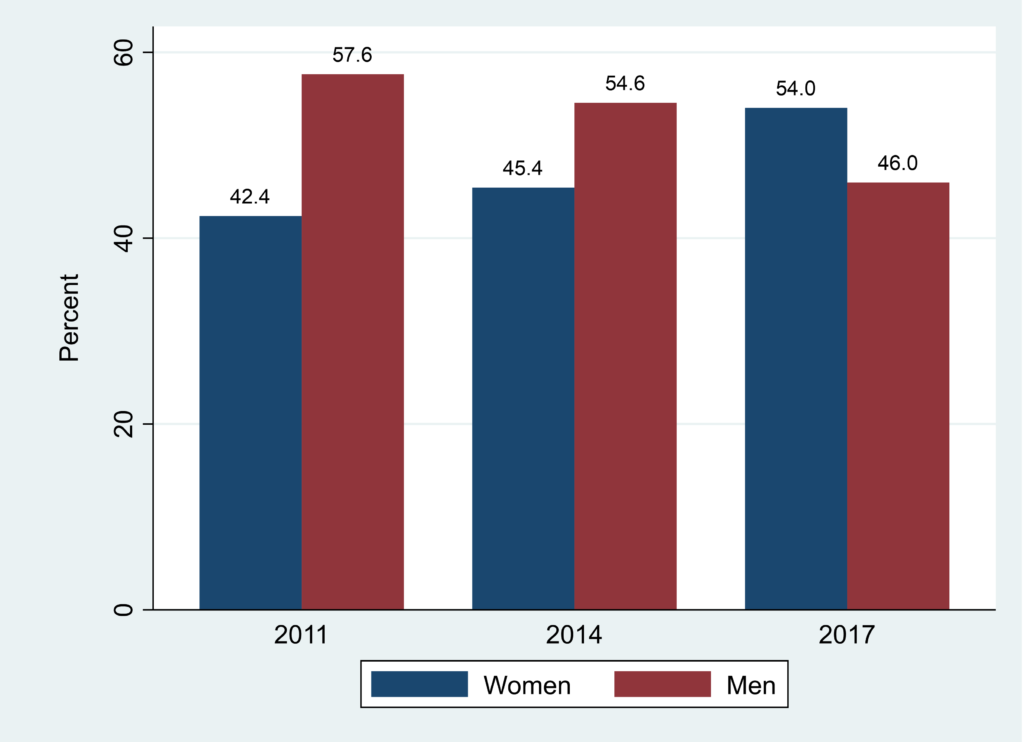 The statistics here should be viewed with caution. Even though there are routines for assuring the quality of PAI register data, errors and omissions in the data can occur due to differences between municipalities in data reporting, and in how the variables in the register are defined and understood. Any such errors can lead to inaccuracies in the statistics reported here, which should therefore be approached with caution.

A game about ultrasound