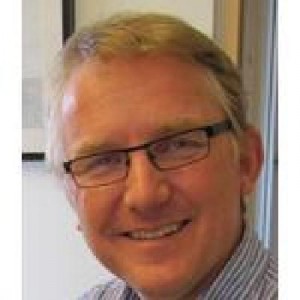 A unique collaboration between a paediatric physiotherapist and a music research provides hope for sick newborsn. 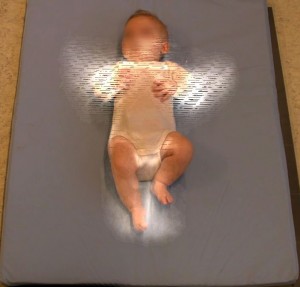 The spontaneous “dancing” movements of infants are telling a story about how healthy they are.

Qualities like the variation and flow of the infants “dancing” movements at the age of 3 months after their due date tell us something about what kinds of injuries the brain has – or has not – sustained.

Physiotherapists and doctors can learn to observe the qualities of movement patterns in premature and sick infants as a sign of possible brain damage and an early marker of cerebral palsy.

Using simple video cameras and newly developed software, the movement patterns in infants can be analysed and quantified.

Cerebral palsy is a physical disability that normally cannot be diagnosed before the child is 1 to 2 years old. This makes it hard to train the brain during the important period between the occurrence of the brain damage (around the time of birth) and the time of diagnosis – which also happens to be the peak period for brain plasticity.

Using simple video cameras and recently developed software, the movement quality of infants can be analysed and quantified. Our team at NTNU and St. Olavs Hospital has for several years researched how the movements of infants can be analysed using video analysis. Music researcher Alexander Refsum Jensenius at the University of Oslo’s Department of Musicology researches music and movement. He has developed a computer programme to analyse and quantify the movement qualities of musicians and dancers.

The software has now been modified and adapted to the movements of infants, and his work has turned into a very fruitful collaboration in which the spontaneous movements of sick newborns are recorded on video, analysed and used to identify cerebral palsy at an early stage.

This picture shows the movement history of one of the infants in the study.

This technology is currently being tested in the US, Turkey, China, India and Norway, focusing on the spontaneous “dancing” movements of infants, computer-based movement analysis and early prediction of cerebral palsy. The project is financed by St. Olavs Hospital and NTNU. national collaborators are the neonatal clinics of OUS, UNN, Levanger Hospital and St. Olavs Hospital.