Many bacteria kill considerable numbers of host cells upon infection. However, the mechanisms behind the cell death are in many cases unclear. A recent article in PNAS by the the CEMIR-affiliated researcher professor Egil Lien,  describes how the bacteria Yersinia pestis, the causative agent of plague, kills key immune cells called macrophages by apoptosis mediated by kinase RIP1 and caspase-8 together with RIP3.

Apoptosis is often considered to be a “silent” type of cell death. However, we found that the death was accompanied by inflammatory processes via IL-18 and IL-1b generating inflammasomes and transcription factor NF-kB, also via RIP kinases and caspase-8. Importantly, mice deficient in caspase-8 and RIP3 were highly susceptible to bacterial infection, suggesting a key pathway for anti-bacterial defenses.

The article made it to the cover in the current issue of PNAS. Learn more about the image here. 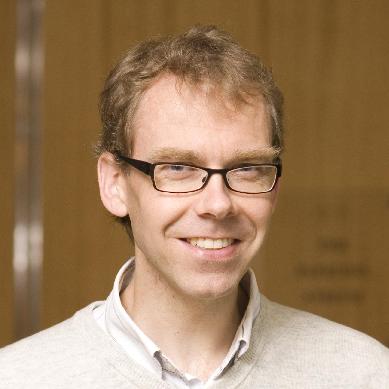 Time spent in bed, in a sitting position...