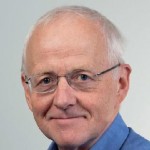 Blogger: Torstein Vik
Professor in the CEBRA Group at the Department of Laboratory Medicine, Children’s and Women’s Health (LBK)

Many children with cerebral palsy have feeding difficulties and a significant proportion is malnourished. This may lead to impaired growth, but also to overweight and obesity, since many of the children are unable to walk. Moreover, some of the children are at risk for bone fractures following small traumas.

To further understand the etiology and consequences of these problems were the main topic of MD Ane-Kristine Finbråten’s PhD-thesis, Nutritional status, growth and bone health of children with cerebral palsy, that she defended on November 18th. Among a number of important findings were that nutritional status is not assessed appropriately in this population.

Body mass index (BMI), the most commonly used assessment of nutritional status in children without disabilities, is more or less useless in children with cerebral palsy. In fact, the use of BMI will underestimate nutritional status in many children, and this may increase the risk that the children are overfed, and become obese. Instead, Ane argues that one should measure skinfold thickness with a calliper to assess nutritional status, and that linear growth should be assessed by taking segmental measures, such as knee-height. These measures can be applied to estimate body fat and standing height.

Three out of four children with cerebral palsy are vitamin D deficient.

Another important finding was that three out of four children were vitamin D deficient, in particular those children who were able to walk. This finding suggests that children with cerebral palsy need extra vitamin D supplements.

Finally, Ane found that children, even those who were able to walk, had low bone density in the distal part of the femur (the part of the thigh bone, closest to the knee), meaning that they have increased risk for fractures in this area, following minor traumas.

Ane’s opponents were Professor Richard Henderson, University of North Carolina in the US, and Associate Professor Lena Westbom from Lund’s University (Picture). 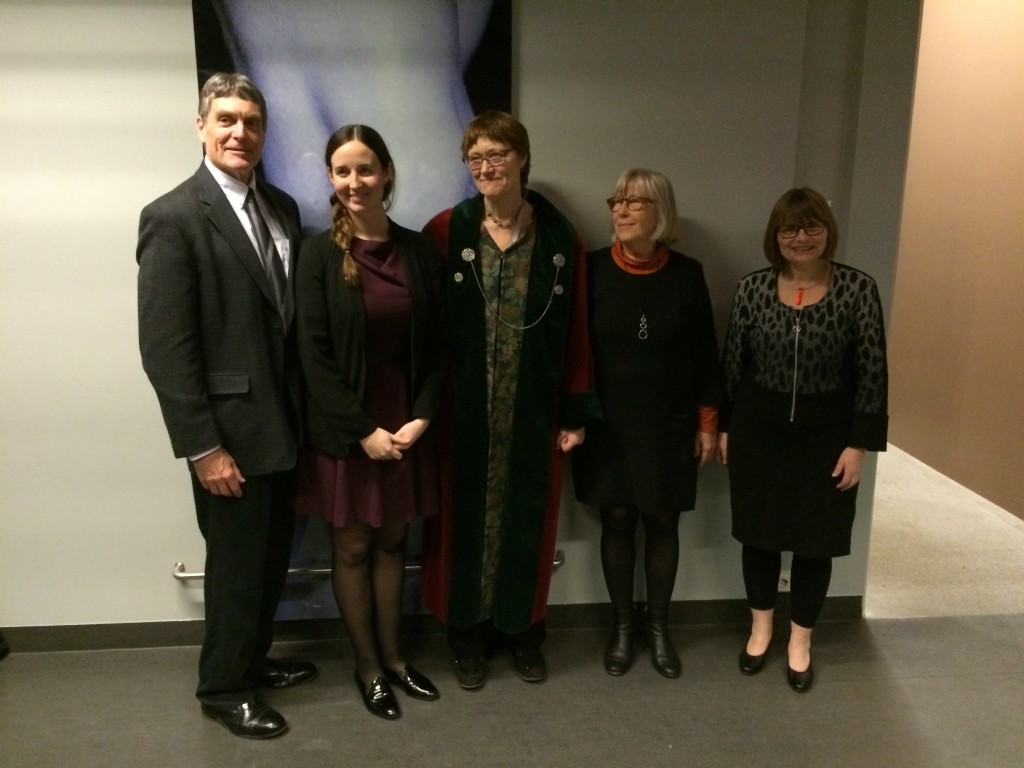 This was the fourth PhD dissertation on cerebral palsy in 2015 from our research group at NTNU. The first was MD Magnus Dahlseng, who defended his thesis in January, entitled “Growth, nutritional status, and feeding difficulties in children with cerebral palsy”, which underscores our interest in this important topic!

Another main topic of our group’s research is etiology, and in June MD Kristin Melheim Strand defended her thesis, where she studied the role of placental dysfunction in the etiology of cerebral palsy (see video in this previous blog post).

Finally, in September, MD Espen Lien defended his thesis on how genetics may affect the clinical manifestations of cerebral palsy.

Altogether, 2015 has been an “all-time high” for our research group including a number of seminars, guest lectures and presentations on these and other aspects of cerebral palsy and early brain injury.

We congratulate the four PhDs and are proud of them, and we hope that in the long term these small pieces of research may contribute to prevention and to better care of children with cerebral palsy in the future! 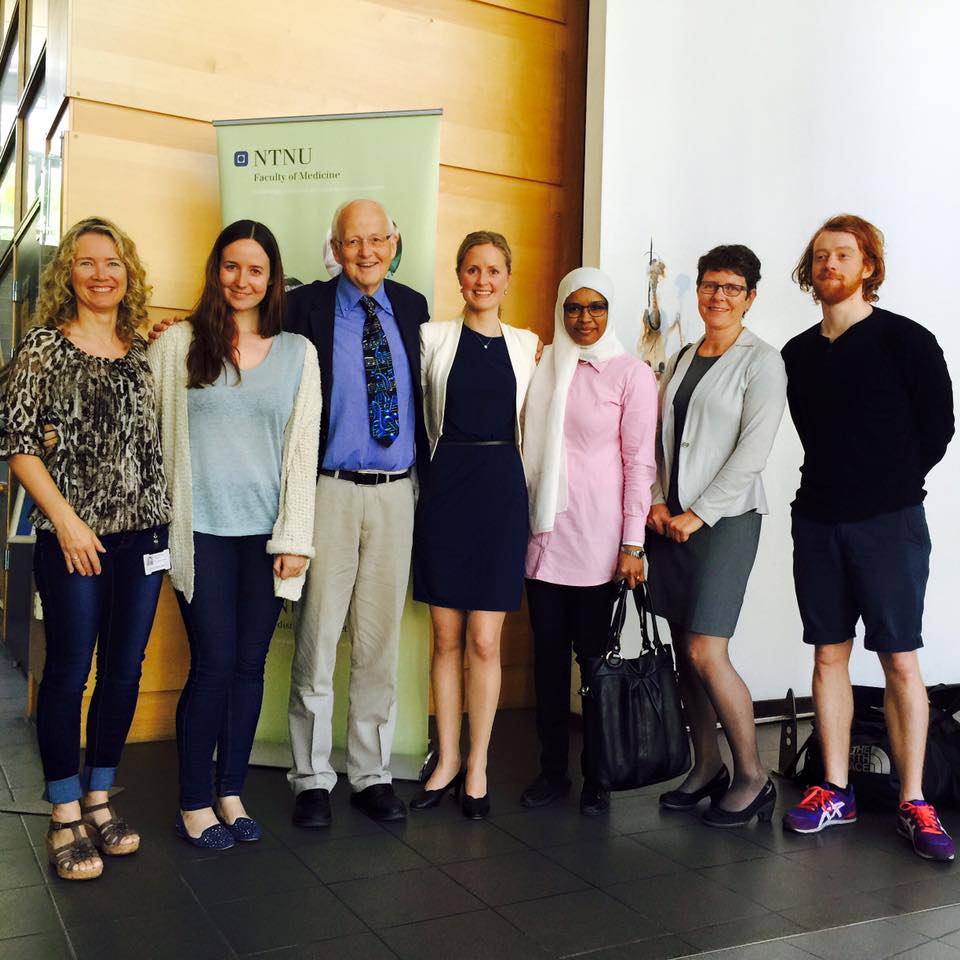