When ultrasound propagates through water nonlinear effects come into play and distort the signal originally transmitted (Figure 1). The effect of this distortion can be seen as a transfer of energy around what is called “harmonic frequencies”. For example if the signal originally transmitted has a frequency of 1 MHz, after nonlinear distortion it will show components around 1 MHz, but also 2 MHz, 3 MHz, etc. (Figure 1).

The component around 1MHz is called the fundamental and those around 2 MHz, 3 MHz, etc. are called second harmonic, third harmonic, etc. A “monochromatic” signal (we use this term from the optical field to qualify a pure tone with one single frequency) becomes “polychromatic”. One could say that nonlinear effects “add colours” to a signal. By “listening” around these harmonic frequencies additional information can be extracted. 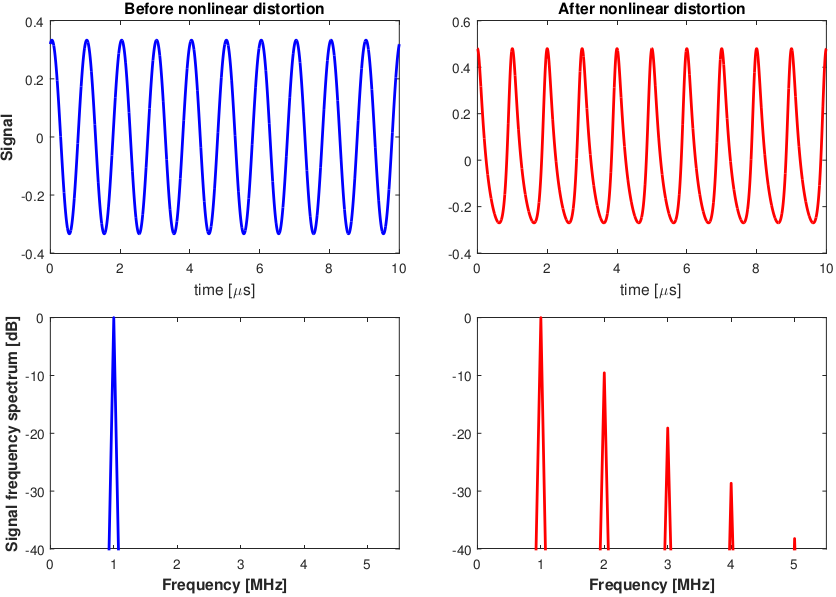 Figure 1: Signal (top) and its frequency content (bottom) before (left) and after (right) nonlinear distortion. The frequency of the signal before distortion is 1 MHZ. It is a “monochromatic” signal. After distortion, its frequency spectrum shows components around the upper harmonic frequencies: 2 MHz, 3 MHz, etc. The signal is now “polychromatic”.

In underwater acoustics however its applications seem to be reduced to the “parametric arrays”. These arrays usually quite large in size explore another effect nonlinearity that creates very directive sound at low frequency capable of penetrating deep into the ocean bottom. This type of sonars are most often used for “seeing beyond the ocean floor” also called sub-bottom profiling. There are today opportunities for using nonlinearity in applications such as seabed imaging or fish finding in ways similar to what is done in medicine with THI: second harmonic imaging in underwater acoustics.

It is surprising that Thomas Muir who first thought about using nonlinearity in underwater acoustics imaging did not limit himself to the second harmonic but went all the way to image targets using the fifth harmonic when we know that the sound level decreases by at least 6 dB per harmonic. 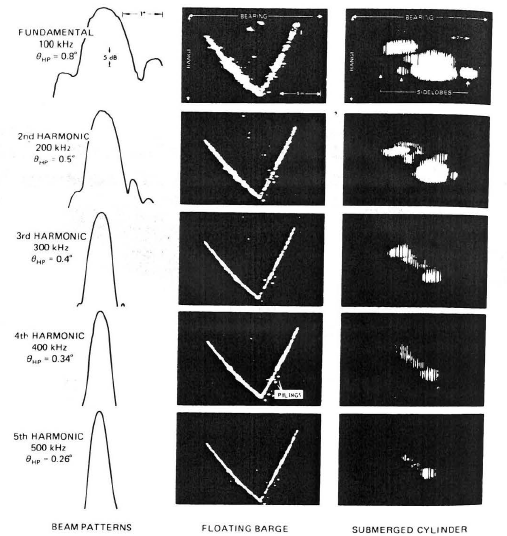 I had the chance to meet Tom Muir recently at a conference. I told him that we were trying to take his pioneering work further and mentioned his article on harmonic imaging to which he replied “this paper was quickly forgotten” but he was well aware that he tried harmonic imaging before it became widely spread in medical imaging. 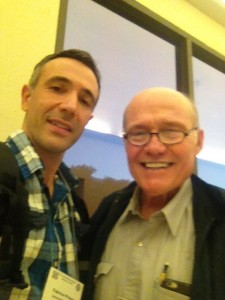 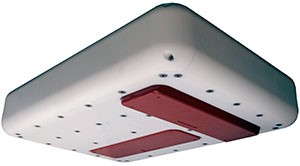 Using the second harmonic in addition to conventional imaging could not only improve the image quality but bring additional information about what we are imaging. Indeed when directing sound towards an object or an animal the level of sound reflected by it depends on the frequency of the incoming sound. Comparing the level of the sound received at the fundamental and second harmonic frequencies could help identifying targets.

Gathering information contained in the echo of the fundamental frequency and of the upper harmonics would be a bit like switching from black and white to colour television. Preliminary tests on more advanced sonars used for bottom mapping (multi-beam sonars) using the second harmonic seem to be very promising. So let us turn the colours on!

Financial support to study complications after abortion in...