Cardiovascular disease is associated with increased risk of rheumatoid arthritis 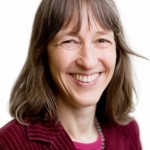 Twice as many of those who got rheumatoid arthritis between the HUNT2 population-based health survey in 1995-1997 and the next survey (HUNT3) in 2006-2008, reported previous cardiovascular disease at HUNT2. They either had angina or had suffered a myocardial infarction or stroke. The data indicate that there may be a causative link.

Atherosclerosis, the most common cause of cardiovascular disease, is caused by chronic inflammation in the vessel walls. Rheumatoid arthritis is due to a gradual process with increasing dysregulation of the immune system that finally leads to inflammation in the joints. The inflammation due to atherosclerosis probably intensifies the process leading to rheumatoid arthritis. The study was recently published in the scientific journal  Arthritis Research and Therapy. 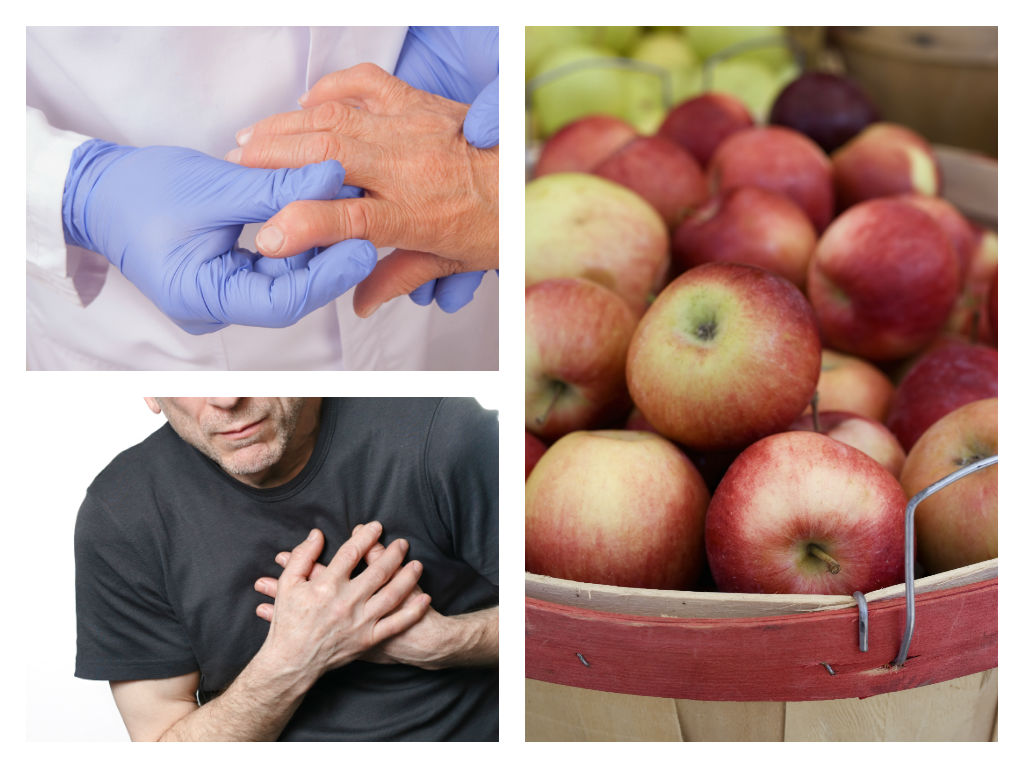 The findings are especially interesting because we already know that persons with established rheumatoid arthritis have an increased risk of cardiovascular disease. Our data indicate that the relationship between rheumatoid arthritis and cardiovascular disease may go both ways: if a person has one of these conditions, the risk of the other increases.

In other words: chronic inflammation in one part of the body intensifies chronic inflammatory processes in other parts. The joints and vessel walls are not independent sites, but influence each other.

In the HUNT surveys, the entire adult population in the county of North Trøndelag in Norway was invited to participate. In HUNT2, 70 % of those invited participated, and in HUNT2, 54 %. We studied 786 participants who reported having rheumatoid arthritis in HUNT3, but not in HUNT2. They were compared to more than 32,000 other HUNT participants. We found that 6.6 % of those who later got rheumatoid arthritis had previous cardiovascular disease, compared to 3.1 % of the other participants.

The risk was now 90 % larger for future rheumatoid arthritis in the participants who had cardiovascular disease at HUNT2.

Approximately 1 % of the population suffers from rheumatoid arthritis. Without treatment, the condition causes pain and gradual joint destruction, resulting in decreased function. To a large extent, this may be prevented by modern treatment. The most important risk factor is a genetic predisposition, and rheumatoid arthritis is more common in women. The risk also increases with advancing age. These are factors the individual cannot influence.

Which practical conclusions may be drawn from the study?

First, that a person with relatives having rheumatoid arthritis has very strong reasons to try to adopt a lifestyle that reduces the risk of cardiovascular disease: avoid smoking, eat a healthy diet and get enough exercise, and have his or her blood pressure and cholesterol checked from time to time. It is certainly a positive thing that it is possible to do something that reduces the risk of developing disease even if one has had back luck with respect to the genetic predisposition.

The study results from collaboration between researchers at the Medical Faculty at the Norwegian University of Science and Technology in Trondheim, Norway, and researchers at the University of Queensland in Brisbane, Australia. The HUNT study is very well suited for this kind of studies: There are a large number of participants, they represent the general population and not selected subgroups, and follow-up time is long.

We are grateful to the people in North Trøndelag who were willing to participate in several of the HUNT surveys. If not, the study would not have been feasible because it was based on comparison between responses in HUNT2 and HUNT3. The research group is now planning new studies on rheumatoid arthritis in a future HUNT4, where we hope that the inhabitants of North Trøndelag will once again contribute to helping us getting further knowledge about the causes and possible strategies to reduce the risk.

Ask a researcher: Is the 5:2 diet healthy for women?