Is it possible to tap into the signalling in the brain to figure out where you will go next? Hiroshi Ito, a researcher at the Kavli Institute for Systems Neuroscience at the Norwegian University of Science and Technology (NTNU), can now say yes. Ito has just published a description of how this happens in this week’s edition of Nature. 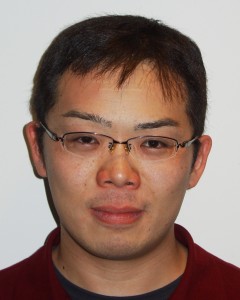 Ito and his colleagues, including his supervisors, 2014 Nobel Laureates May-Britt and Edvard Moser, sampled a specific neural pathway to figure out if it is the location of the mechanism that enables animals to code their plan to get from one place to another. Their study confirms that this pathway, the medial prefrontal cortex via a thalamic nucleus to the hippocampus, does.

The code that predicts behaviour

The researchers designed a study that would help them better understand how this signalling pathway works. They trained rats to run in an alternating fashion in a continuous T-maze that actually looks more like the infinity sign with a wide waist, or stem.

“We learned that the differential strength of firing of specific neurons accurately predicts the trajectory the animal will chose,” Ito said. 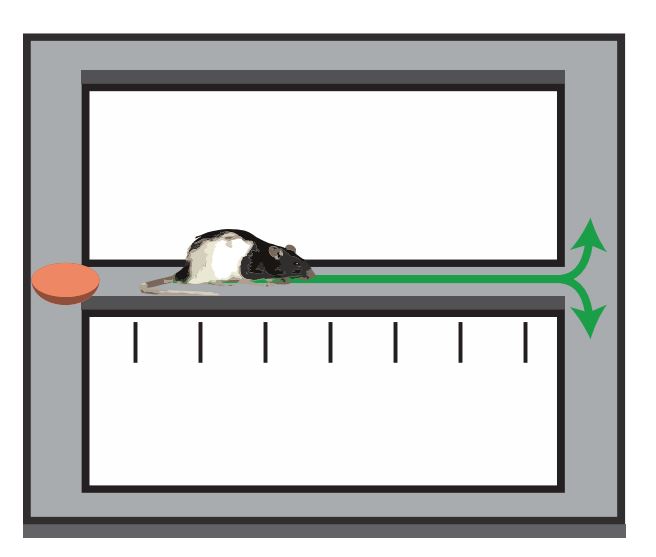 While the rats ran the maze, electrophysiological recordings were made from prefrontal cortex, thalamus and hippocampus. The researchers analysed the activity of neurons while the rat was on the stem of the maze, where it had to decide whether to go left or right at the upcoming junction.

Researchers know there are pathways from the prefrontal cortex via the thalamus to the CA1 area of the hippocampus. However, there is no link to the CA3 area immediately adjacent to CA1 (which is also in the hippocampus). Given this, the researchers first checked to see if they could detect a difference in the coding between the two areas that would reflect the trajectory the rat would subsequently choose. There was a clear difference. The CA1 showed far more coding for any upcoming choice than the CA3.

The code was visible in the intensity of firing, although not in which cell fired, or where. To understand how this works, think of a choir all singing the same song, but where different voices are louder at the same point in the song during different performances. The words, melody, and singers are the same, but the change in the volume of each voice changes the performance. Since they are familiar with “the choir”, the researchers looked for the conductor, which they found in the frontal cortex.

Researchers have known that the code for trajectory choice could be found in CA1. The researchers at the Kavli Institute showed that a similar code is present in nucleus reuniens (NR) in the thalamus as well as anterior cingulate (AC) and prelimbic cortex (PC), both in the medial prefrontal cortex (mPFC). The researchers continued to find out where the signals arise, and tested the contribution of the mPFC-NR pathway.  The researchers were able to establish that without the input from mPFC through NR, the CA1 also loses its code for upcoming choice of trajectory. They were able to confirm this by blocking signalling in the NR, using two different approaches. This shows that the code needs mPFC and NR, much like a choir needs its conductor. 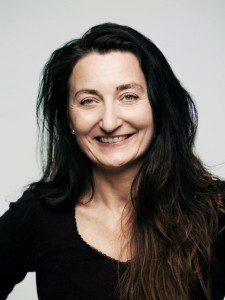 “Planning our movement to a desired location requires more than a map of where we are,” Professor May-Britt Moser says. “We must have a sense of both where we are at the moment, and where we want to go at the same time. It seems that the cells involved in navigation use both internal and external clues to pinpoint exact locations, and on top of the firing pattern there is a code of differential firing intensity that contains information on the next move.”

Moser explains that this intensity pattern appears to be under the guidance of the prefrontal cortex, a brain area known in primates for decision making and executive function.

“We believe these findings collectively suggest that the new pathway in charge of intended movement is crucial for animals to choose their actions to a desired place in a map,” Moser said.  “The data also provide evidence for a role of the thalamus in long-range communication between cortical regions.”

The article in Nature: A prefrontal-thalamo-hippocampal circuit for goal-directed spatial coding