We are born with an innate system that registers borders, ledges and cliffs. Not just the scary and dangerous ones, but all kinds of obstructions and vertical changes in the environment. 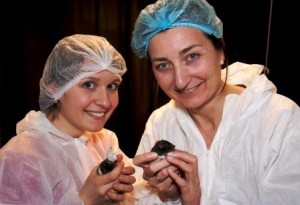 You may have felt a tingle or sweaty palms, standing on a ledge. Or even from looking at ‘selfies’ shot by photographers from the top of the world’s tallest buildings. The feeling you experience as you approach the edge of a cliff is partly fear, partly excitement, and most definitely not indifference. Your senses are wide awake and sharpened. Whether this is a reaction you were born with is heavily debated. It taps into the philosophical question of whether our minds are blank slates or have an inherent mental content when we are born. Do you need to explore an environment in order to gain the experience you need to develop the inner warning system for dangerous drop-offs? This is not easily tested in humans, but if we turn to rodents we may just find the answer. Spoiler: The brain treats cliffs and curbs alike. 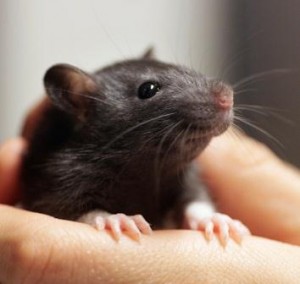 Very young and very cute, but still – border cells in the pup’s brain are fully developed.

What you need to know about the way the brain computes your surroundings is that it works almost like a GPS. In order to pinpoint your location, the brain uses signals from your senses as well as an inner calculation of how far and fast you move.

Some cells in the brain will know which way your head is pointing. A specific set of cells responds exclusively to borders and edges. These are the ones that will be the heroes in this story.

A different class of cells, called grid cells, does not respond to sensory input, but rather compute your movement in a system that corresponds to latitudes and longitudes. Their combined calculations pinpoint where you are – projected onto your inner map of your surroundings.

Now, all of these cells feed signals onto cells in the hippocampus that give rise to what we call place fields. Signals that work as identifiers of specific places.

– The brain should not be able to do this…

Now, the major riddle has been that these place fields, or place identifiers, show a maturity and specificity that the input signals do not. It’s a ’too-good-to-be-true’ story, where by magic the solution to any question pops up without us understanding why. The place field signal is clear, but the reason why has been unclear. Until now.

Researchers at the Kavli Institute for Systems Neuroscience at the Norwegian University of Science and Technology have looked closer at the before-mentioned border cells and their role in this mystery. The results were published online 6 March in Neuron. 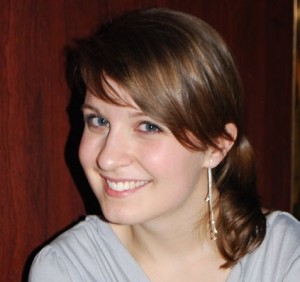 – A way to figure out if some cell types need experience to become fully developed, lead author Tale Bjerknes says, – is to check how they work at a point in time when the rats have limited navigational experience, and follow the cells’ changes as the animals grow older. That is what we did.

In order to figure out their contribution to the place field, signal electrodes were inserted into rat pups’ brains before the age where they open their eyes. Rats open their eyes about 14 days after they are born. The researchers used 9 female and 11 male rats. Electrodes recorded the activity in cells in an area called the Medial Entorhinal Cortex (MEC). When the rats opened their eyes they were introduced to 70 cm x 70 cm boxes with 50 cm walls where they could roam freely, eating snacks. From the pattern of signals, different cells were identified. Nine out of 128 cells were classified as border cells. Most of these cells responded to one wall, while some responded to two walls.

The reaction pattern did not change as the rats grew older, well into adulthood. The functional identity of the border cells was confirmed when an additional experiment was made, where the researches inserted an extra wall into the box. The extra wall produced a new border response, to the new wall.

The same did not happen with the grid cells. They showed only rudimentary skills until the rats were about four weeks old. The thing is that the grid cells are kinda like people. We do not calculate very well until we have had a lot of experience and training in it. We are well into our adolescence before we are able to perform abstract analysis and advanced computations. Still, there is no doubt that we are born with a certain innate ability to understand the concepts underlying these computations – whole numbers, addition, subtraction etc.

Grid cells have this rudimentary function when rats are born, but take a while to perfect their performance. 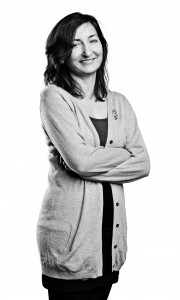 – The results indicate that the ability to respond to borders, edges and ledges is something rats might be born with, or acquire before they begin actively exploring the environment, May-Britt Moser, director of the Centre for Neural Computation at Norwegian University of Science and Technology, says. – Of course, rats experience borders even in the uterus, so we may never be able to prove that this truly is an innate ability. However, even with very limited sensory experience, the border cells of baby rats show activity that is just as sharply tuned as in adult rats. If this is a pre-sensory process, that would give the philosopher John Locke the thumbs down – our minds are not empty at birth. Immanuel Kant, on the other hand, was onto something when stating that reason itself is structured with forms of experience and categories that give a phenomenal and logical structure to objects and empirical experience.

– On a less philosophical note, these results point to the role of border cells as important in a local circuit mechanism that give rise to the mature place fields of the hippocampus, Moser continues. – Border cells, possibly with head direction cells as an additional source of modulation, could be the source of spatial information in young animals, awaiting the maturation of grid cells.

What this means to you? Slowly, researches are deciphering how the brain computes – in great detail. Each piece of this puzzle is a contribution to increased general knowledge. You know, in the beginning, not many people could see the applicability of computers, or television for that matter. Think about it – while the researchers continue to figure out how the thinking happens.