Can dead neurons grow again in stroke patients? And, how far are the research from brain transplantation of the whole or parts of the brain? 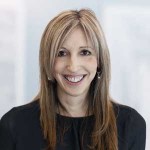 Stroke is caused either when a clot blocks a blood vessel and interrupts blood supply to the brain, or when a blood vessel breaks and bleeds into the brain. Both causes result in massive loss of neurons and also other cells in the brain. In fact, about 2 million neurons are lost for every minute that passes after the onset of stroke. As a result, many neuronal connections in a number of different brain locations are permanently lost. This is the reason why stroke patients often have severe, long-term motor and cognitive deficits. 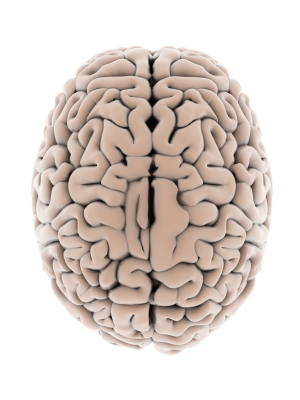 Once neurons die, they cannot grow again. However, neuronal death can be prevented by early clinical intervention aimed at restoring blood supply to the brain. This may be done by surgically removing the blood clot or by administering drugs that dislodge it. Unfortunately, the time window for this type of intervention is very narrow, which effectively excludes a large number of patients from such treatments.

Since our ability to prevent the loss of large numbers of neurons is limited, an alternative option is to replace the lost neurons by transplanting new. Cell replacement therapy, especially with the use of stem cells, which can give rise to neurons, but also other cell types important for brain function, is a highly promising approach in the treatment of stroke and other central nervous system lesions. However, although results from pre-clinical and clinical cell replacement studies are promising, we should not underestimate the complexity of stroke injury and, not least, the complexity of the brain itself. In other words, even if the transplanted cells survive in the brain after stroke, their function and ability to restore lost function is relatively limited.

This is the reason why we are combining stem cell transplantation with other approaches for tissue engineering. Tissue engineering is the smart integration of stem cell technologies with other multi-, and cross-disciplinary technologies aimed at creating a host microenvironment that may mimic healthy, functional tissue. Such approaches do not claim to be replacing part of the brain, however, if successful, they can be expected to have an impact in the quality of life of stroke patients.

What does inflammation have to do with global...